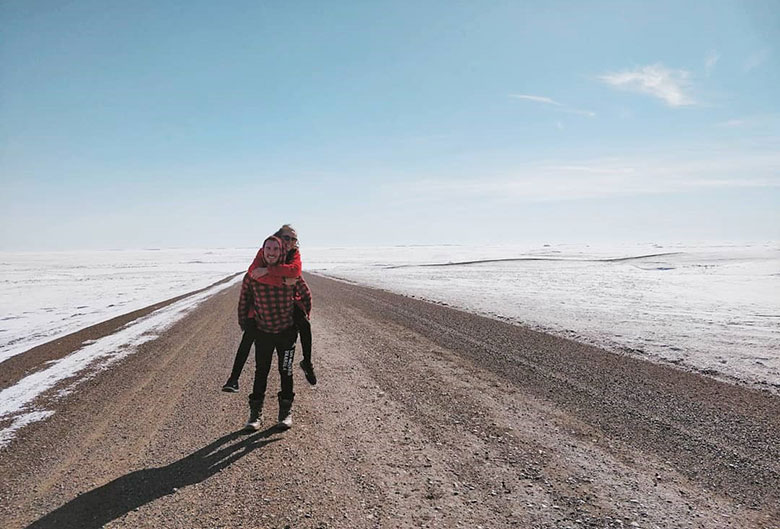 The mountains brought us back

Born and raised in Mackenzie, BC, there were frequent trips to Prince George as a kid for shopping, hockey tournaments and time spent in the ‘big city’. Coming from a small town, Prince George felt overwhelming, busy and hard to navigate at times–I didn’t yet know the outdoor adventures that awaited me there.

In 2007, our family made the move to Prince George where I completed high school and attended the University of Northern British Columbia. To escape university life and the dread of exams, I took advantage of the outdoors with local adventurer Rob Bryce’s book, Hiking North Central B.C.. This is where the excitement of exploring northern BC began for me, as a group of us friends made it a goal to check off every single one of the hikes listed in his book.

Attending university in the city

UNBC offers countless academic exchange opportunities, and I made the decision to travel to Finland to attend school for an exchange year, then again to complete my master’s degree. I met my partner Kaisa in Finland, a quiet Laplander with her own love for the outdoors. After spending four years away from Prince George, we made the decision to come back for a year so that she could experience northern BC. We took on Fang Mountain, Sugar Bowl, and a long list of trails and lakes to explore close to town. 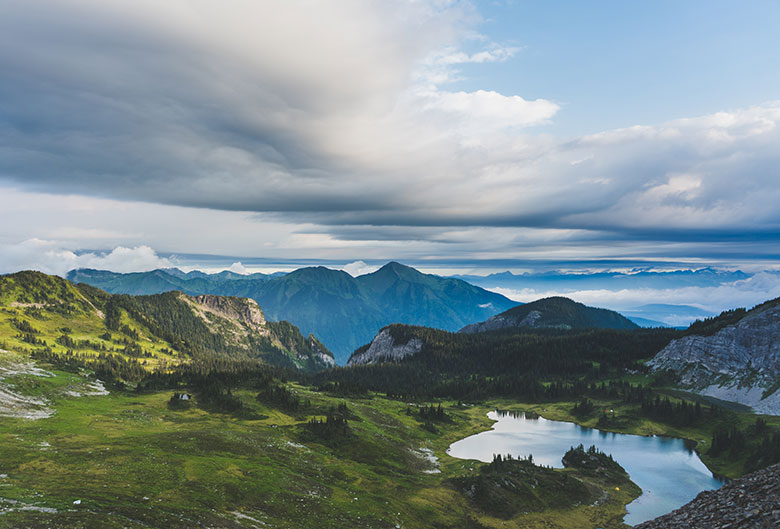 Leaving and returning to Prince George

When that year ended, I moved to Tuktoyaktuk to work with the community and Kaisa moved back to Finland. The tundra in both locations are a sight to see, but don’t compare to the mountains of Northern BC. Missing the rugged country and each other, we made the decision to move back to Prince George. We came back, this time purchasing far more outdoor adventure gear than we had ever owned. Back country skis, mountain bikes, and more camping gear was enough to keep us vested here for good. 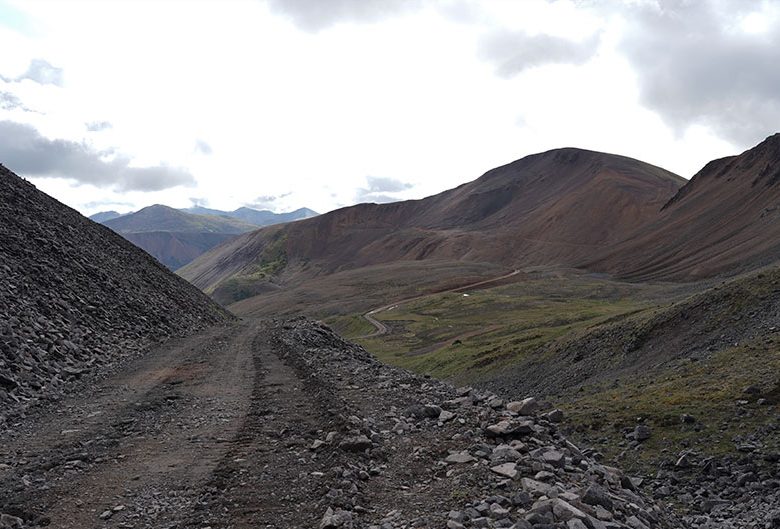 Toodoggone Region in northern BC.

Growing roots in the city

Now, I work for the Sasuchan Development Corporation, the economic arm of the Takla Nation, working on some incredible projects like developing Indigenous-owned startups. This includes a new project with Wildland Development, which focuses on net-zero home construction and combating the climate crisis. I also get to partner closely with local innovative businesses like Monogram Communications, SBS Forestry and Environmental Dynamics Inc. who are also changing the business landscape of the city. Working with the community of Takla, you get to know some truly inspirational people, learning the history of the area and why they’re so important and sacred. It gives a transformational perspective of northern BC.

It doesn’t matter if you’re heading north, east, south or west, there are so many beautiful places to explore year-round. In the evenings after work, our time is spent driving 10-30 minutes to Pidherny mountain bike trails, Caledonia Nordic Ski Club trails, or West Lake, where you can just leave work behind you at the end of the day. For anyone who loves the outdoors, Prince George is the perfect place to call home.