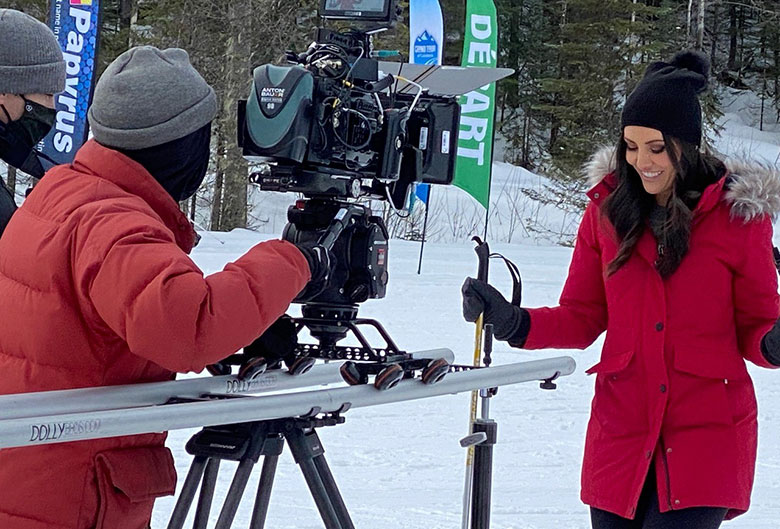 Whoa, what a year it has been! We are over a year into pandemic life and I know we have had our ups and downs. However, spring is now officially here and I know everyone is excited that the snow has almost melted and the days are getting longer.

I have said it before and will say it again – Prince George is a great place to live, work, play, and raise a family.  One of the main reasons why it’s so great is because of the people who live here.

As I think back to the first year of the pandemic, there are so many great stories of people stepping up to spread cheer, helping their neighbours, and trying to get our community through.

Stepping up for charity

A post shared by BBBS of Northern BC (@bigsnbc)

Over the past year non-profits still had to raise the money they need to operate. Galas and community events became a thing of the past. However, we saw local charities find new and creative ways to fundraise. Despite restrictions on events, these fundraisers were successful because the community stepped up. This is so heartwarming to see and I hope the giving spirit continues well beyond COVID-19. 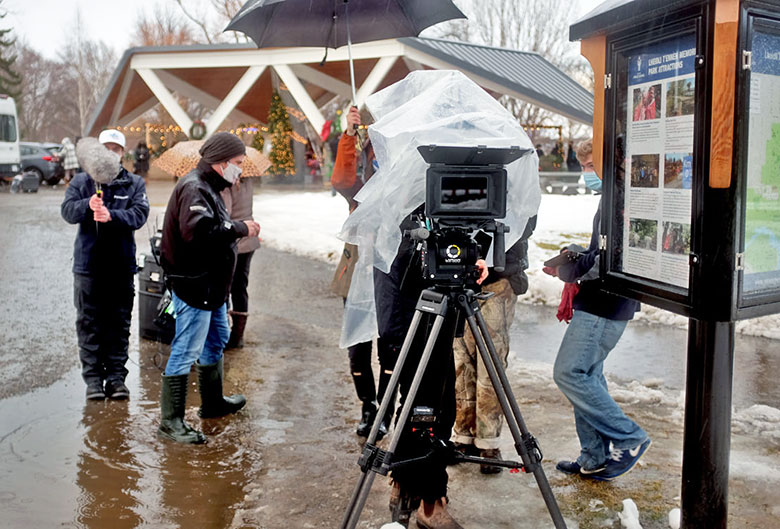 A post shared by BBBS of Northern BC (@bigsnbc)

Dave Horton’s email signature says “not a professional – just a guy”. I think it’s safe to say that Dave is a guy. A guy who worked really hard to create experiences for families in Prince George during the pandemic. It started with drive up trivia in the CN Centre parking lot. It evolved into the Halloween Candy Cruise where thousands of people travelled around Prince George collecting candy from various businesses and organizations. He then ran drive in trivia for charities on New Year’s Eve. Over the last few months, Dave continued to bring excitement to the community by hosting the Family Day Adventure Cruise and coming up, the Most Eggcellent Cruise. 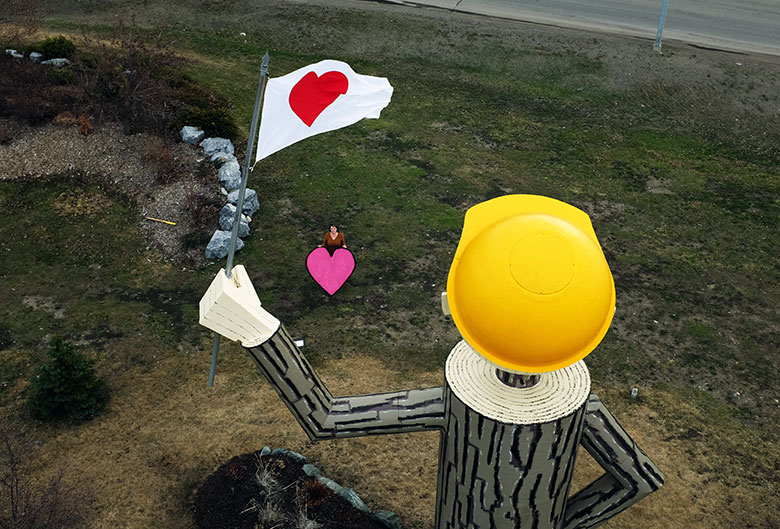 Finally, I need to give a huge shout out to Bailey Grose who was the driving force behind the Hearts of PG movement, which turned into a worldwide project to bring happiness to the world when needed. Bailey encouraged everyone to put hearts in their windows so families could count them when out walking as that was one of the only thing families could do early in the pandemic. Bailey’s idea kept my kids, and many others, excited and entertained.

These are just a few examples of the power of Prince Georgian’s. You can see hundreds more by checking out Hell Yeah Prince George.