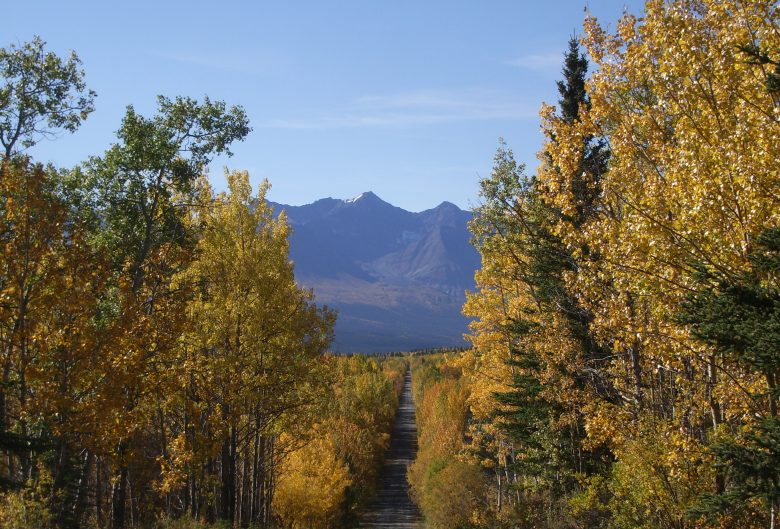 There is more to Forestry than you might think 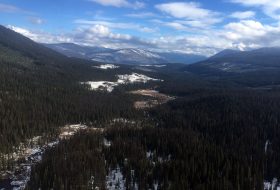 When considering the history and the locale of this city, surrounded on all sides by a vast expanse of sub-boreal ecosystems, it is not surprising to hear that Prince George was built upon the foundations of a thriving forest industry. Though the city has diversified significantly over the past several decades into a healthy multi-sectoral economy, the forestry roots that were planted in Prince George by a host of entrepreneurial businessmen in the 1940’s and 50’s still run deep through the community. The most obvious examples in town are: the presence of numerous mills located throughout the city’s outskirts, and along the shores of the Nechako River; the forestry artwork and murals found around the downtown area, honouring some of the distinguished citizens of our past; the Central British Columbia Railway and Forestry Museum, that exhibits in detail how much of a factor the forest industry has been to the growth of Prince George; and last but not least, Mr. PG, the undisputed symbol of the city with his smiling face and his logs for limbs. 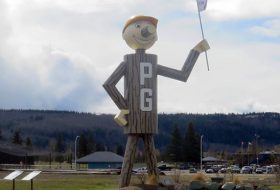 In general, the forest industry is remarkably diverse and complex. Having originally come from Ontario to work as a forestry consultant in Prince George, I still have a lot of childhood friends who don’t exactly ‘get’ what I do out here. Unfortunately, to many urban Ontarians, the only thing the word “forestry” drums up is childhood visions of Yogi Bear and his interminable search for picnic baskets. I have made countless attempts to explain my job to people back in my hometown, but due to the multifaceted nature of forestry and the many related specialties that one can be occupied in, my description tends to result in a glossing over of the eyes, after which I simply resolve to say “yes, I am a Forest Ranger”.

Forestry occupations available in Prince George are too numerous to mention, but some of the more popular jobs include foresters, loggers , sawmill/pulp mill workers, logging truck drivers and tree planters 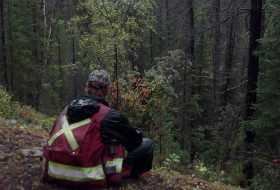 to name a few of the more common ones. However, other occupations found in the Prince George forest industry that many people might not always associate with forestry include engineers, electricians, biologists, archaeologists, lawyers, geneticists, agrologists, accountants, ecologists, fire fighters, safety coordinators, etc. The list goes on and on! Prince George has pulp mills and saw mills, bioenergy plants and seedling nurseries, tree planting companies and environmental organizations, engineering firms and forestry consultants, regional and district government offices and Aboriginal organizations. The choices for forestry employment in Prince George are really quite impressive, and these opportunities that have attracted people from all over Canada to be employed in a secure and thriving forest industry.