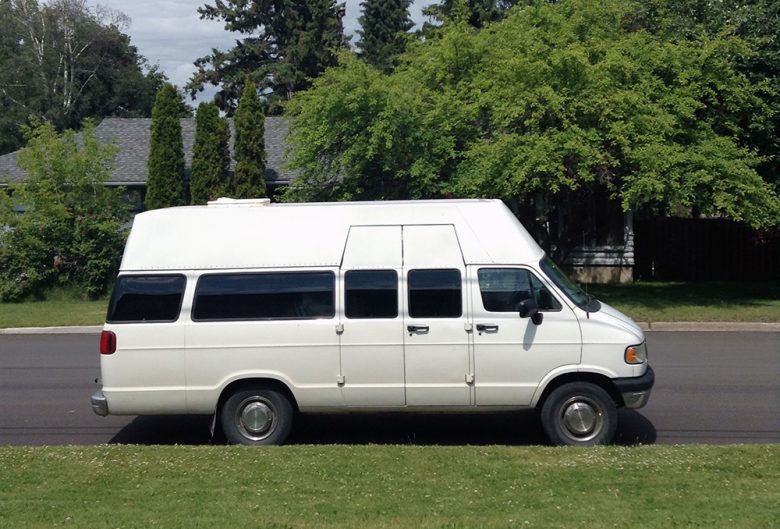 Born and raised in Prince George, I chose to leave at the age of twenty-one to pursue an education in Music Composition and Technology, and ultimately a career in the music industry as a performer and songwriter. The college I attended resided in a beautiful little mountain town in southern British Columbia; a real treasure to behold. After completing the program I formed my first band and we recorded an album which we then painstakingly toured up steep (albeit beautiful) inclines and along what seemed to be a never-ending S-curve during travel to our following destinations. While we thoroughly enjoyed the tour and the views along the way, the cost and time incurred navigating such demanding terrain were significantly higher than travelling in and out of Prince George. 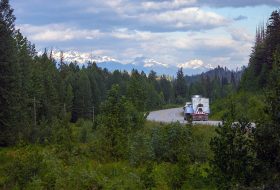 It’s easy to travel by road anywhere in BC as Highways 16 and 97 intersect in Prince George.

Prince George boasts easy road access from all directions, with major Highways 16 and 97 intersecting near the heart of the city. This is a huge benefit to anyone whose career requires travel, or to those who enjoy frequent road trips. And don’t think that the ease of the route diminishes the beauty of the views! Whether you head east from Prince George towards the lush foothills of the Rocky Mountains or north towards nearby pockets of inland rainforest, the roads around Prince George provide breathtaking landscapes to enjoy. Not to mention, if you need to head east to Edmonton or south to Vancouver, they are only a day’s drive away! 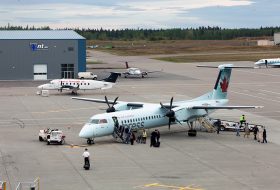 Take the easy route to your destination of choice and travel by air.

Living in the mountains of southern BC meant that the nearest airport was an hour’s drive over to the next town, and flights were constantly grounded due to unpredictable mountain weather. Many a passenger was left stranded and having to rebook a whole series of flights to get to their destination on the hopeful chance that the weather would cooperate the next time around. Moving to Prince George brought ease of mind when booking flights, as the Prince George Airport (which provides international service care of several different airlines) has one of the longest runways in North America and high visibility for pilots, meaning a much better chance of your flight arriving and connecting on time. 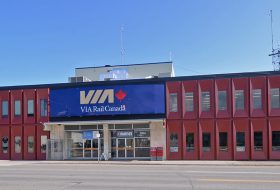 Choose the scenic route and travel by train.

For those that don’t mind taking a little extra time to get to their destination, the train is a comfortable and scenic way to get from point A to point B. With stops scattered all across the country, VIA Rail offers several departures per day out of Prince George and traverses routes that take you to views that aren’t accessible by road along the way.

Whether you travel for work or for pleasure, whether you fly or drive, Prince George provides easy access and departure. Not only does this minimize the risk of missing important meetings and special events, but it alleviates stress and frees up time (and money!) for those that travel frequently.

What’s your preferred way to travel in and around Prince George and where do your travels take you? Join the conversation on Facebook and Twitter (@MoveUpPG).