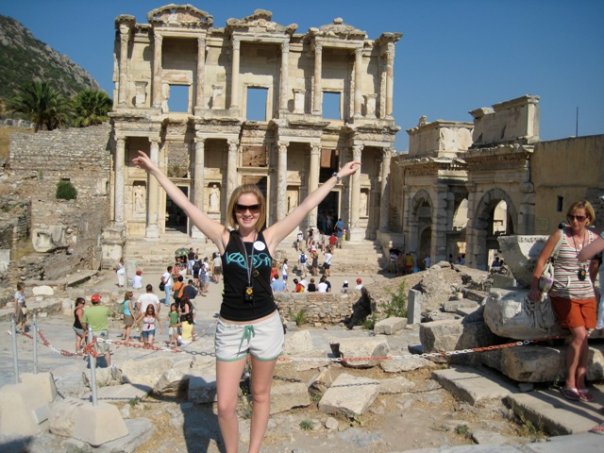 A traveller in Prince George

I caught the travel bug when I was 21 years old. I was about to begin my summer vacation after completing my second year of university in Prince George when I received a call that was about to change my life. My gypsie friend Tara (who is the ultimate traveller) invited me to work with her selling art on a cruise ship over my summer vacation and I said yes without even taking a second to think about it. 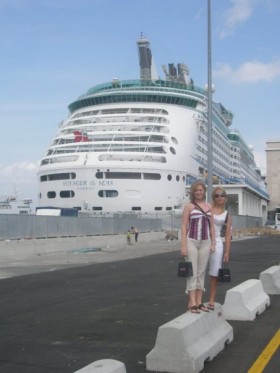 Arriving in Norfolk Virgina, boarding a ship and taking a three-day crash course on art history while experiencing my very first encounter with sea sickness was overwhelming to say the least, but after three days spent crossing the Atlantic Ocean, I arrived at a stunningly beautiful pink beach unlike anything I had ever seen. I realized in that moment that life as I knew it would never be the same.

Three months later I decided to put my university life on pause so that I could continue travelling the world with Tara (and after I met him, my future husband Braian) experiencing the culture in nearly forty countries along the coasts of the Caribbean Sea, Baltic Sea, Mediterranean Sea, Atlantic Ocean and the Gulf of Mexico to name a few. Over this time I learned more than I ever could in a classroom. I learned to be street smart, independent, inquisitive and outgoing, to relate to people of any culture, and to recognize how interconnected people truly are. Most importantly, I learned to appreciate my hometown of Prince George.

My travels enabled me to experience many random events, however one of the highlights happened in May 2009 when I celebrated with the locals in Barcelona after their home team beat Manchester United to win the European Cup. Although the game took place in Rome, the real celebration was in Barcelona where triumphant Barcelonians climbed to the top of the Columbus Monument at the end of La Rambla and cheered with joy as strangers sang, danced and partied in the streets below acting as though they had been best friends since birth. Amongst the craziness, I couldn’t help but feel connected to my home in Prince George as I reflected on the same jubilant atmosphere that I had been a part of during big hockey wins.

As I travelled through Capri, 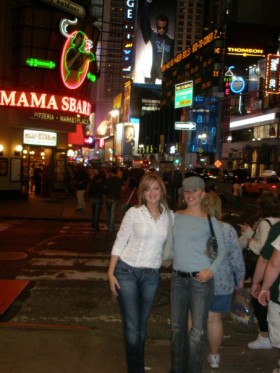 New York, Athens, Rome, St. Thomas, Oslo, Kusadasi and many more world famous cities, I regularly found myself making connections to my hometown and slowly I started longing to return. After nearly three years of travel, my new fiancé Braian and I decided that my pause from university had been long enough and it was time that we built some structure into our life. We chose to live in Prince George over Brazil as I wanted to complete my education where I had started it, at the award winning University of Northern BC; we ended up staying because of our friends and family.

Since Braian is from Brazil, it is not a coincidence that Prince George is home to an international airport: it is a necessity. The fact that Prince George is the affordable city that it is enables us to live comfortably and still have the discretionary income that is necessary to afford to travel throughout Canada, Brazil and around the world. Travel is our priority and we are lucky to live in a city that allows us to have the lifestyle that we choose.