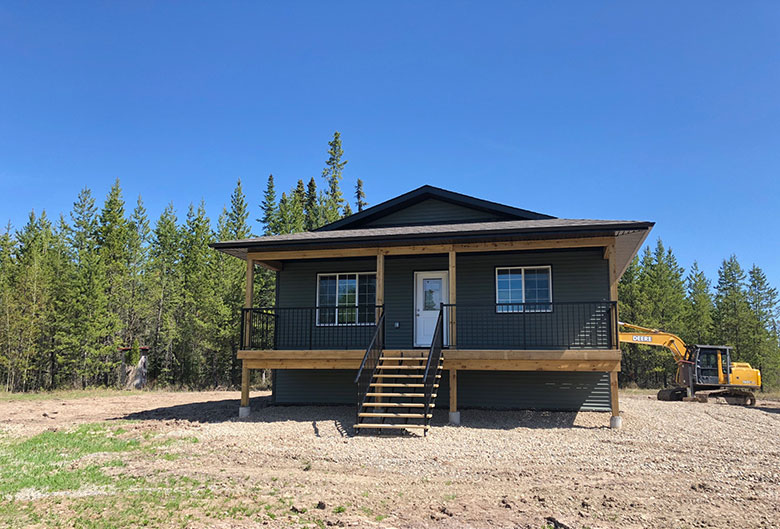 While taking my dog out for his evening bathroom break in Port Moody, BC, I discovered he had eaten what could have been a fatal dose of ketamine, PCP and cocaine. It had been left carelessly under a bench on a patch of grass behind my unit, dropped by a young adult whose mother lived in my complex. I will never forget the car ride that ensued due to Mr. Bear whimpering at the high speed at which his heart was racing and me feeling sheer terror and helplessness. It would have taken me about 45 minutes to reach the emergency clinic if I left just after 11:00 pm. I was there in 15 minutes. The next day was my birthday and I was let go from my job. I was also still coming to terms with the death of my father, who had passed away a few months prior. The future from where I was sitting after coming home from the emergency vet at 3:00 am seemed very bleak. 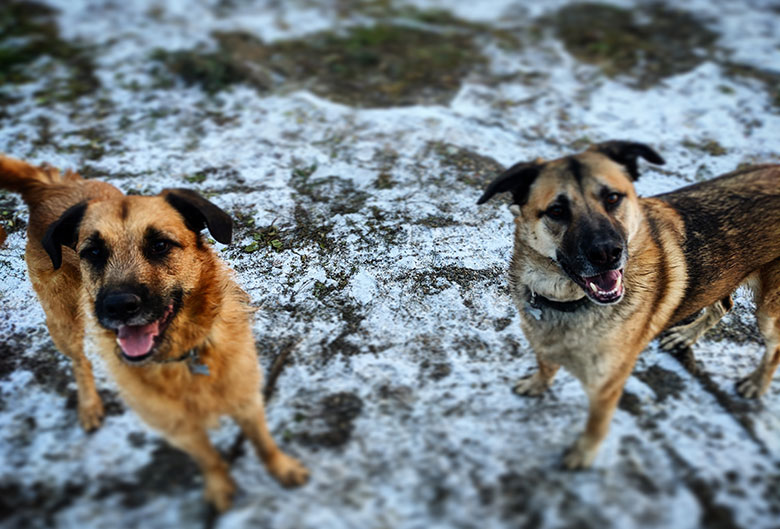 Deciding to make a change

The next morning, while lying in bed with my girlfriend, we spoke about our future as if our current life situation had soured. One thing that I know for certain about myself, and my friends would corroborate this, is that when my mind is made up, there is no going back for me. I’ll either collapse on the hill or make it over the top. There is no in-between for me. That morning, we discussed the events that had occurred in succession. Was Mr. Bear alright? Where did we see ourselves in five years? What were our goals?

Where we were living at the time was known as the City of the Arts. I owned a townhouse in a beautiful community in Port Moody called Eagle Point Crescent. My neighbors had become instant family, folks in the complex had become our friends. Although the complex was beautiful and the people were, for the most part, wonderful, the climbing strata fees, the looming sale of residential units around us to build larger high rises, and an uptick in crime all played a part in our final decision.

Choosing to move to Prince George

Because my girlfriend worked for the government and could transfer her job to almost anywhere in Canada, it opened up a lot of possibilities for us. Should we move to the East Coast? What was the weather like? What were the communities like? Was it affordable? What could we get for our dollar? She then mentioned a place that I had only been to a few times to either visit family or enjoy a random adventure: Prince George, BC. Her family has lived in Prince George their entire lives. Her brother, at home with her folks, and her sister in College Heights, a neighbourhood to the west of the city. The more we talked about what the city had to offer, the more it became apparent that our next step was to speak to a realtor whom her sister had suggested.

Finding a home in Prince George

In April of 2018 we reached out to realtor, Mark Dial via email. That email went something like this:

My name is Corey Hawkins and my girlfriend and I are looking for a home in the Prince George area. We would like something that has acreage, a fairly new home with a shop. Land to grow things on or possibly have a hobby farm. We like trees, a view, sun and wide-open spaces. The possibility of building a second home for my mother. Can you do this for between $450,000 to $550,000?” 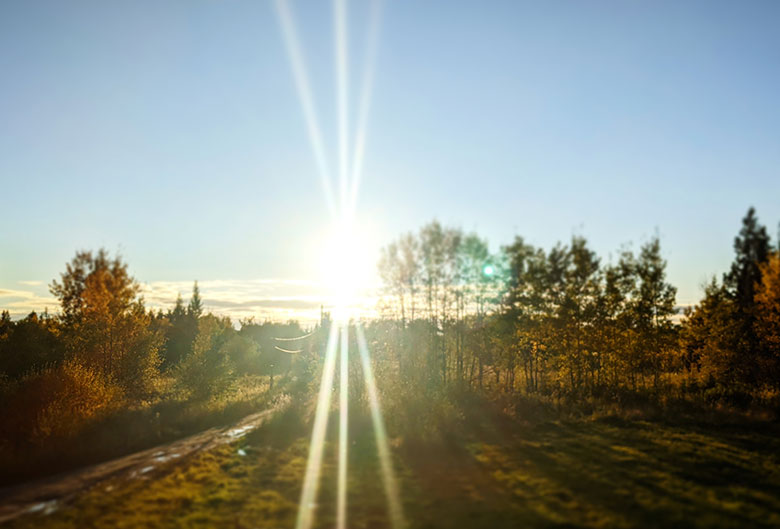 Mark was amazing. He really was our first experience with the pulse of the community. He listened and understood the assignment bestowed upon him. Other than a brief stint living in Chicago for a month, I had never moved out of the Lower Mainland, and my girlfriend who was born in BC, had lived in Alberta for a time before settling in the Lower Mainland.

Mark had sent us a few homes to look at online, but like Saruman’s ring, there can be only one. In fact, he was so confident about the property he wanted to show us that he felt we wouldn’t want to view anything else. He shared a vision of a picturesque summer, where the sun would set on the front of the home and that one could enjoy a cold beverage of your choosing while sitting on the deck, watching it all unfold. It’s fair to say that I liked him from the start and that the positivity he created during what would normally have been a stressful time was exactly what we needed.

Settling into our new home on an acreage

In June of 2018, our townhouse in Port Moody sold and we purchased a brand-new home with a shop on 43 acres. It had trees and open fields. That summer, we sat on our deck and watched the sunset. Mark was again correct. We have had many cold refreshing beverages while sitting on our deck, watching the beautiful sunset with all of its majestic colours fading slowly behind the trees. 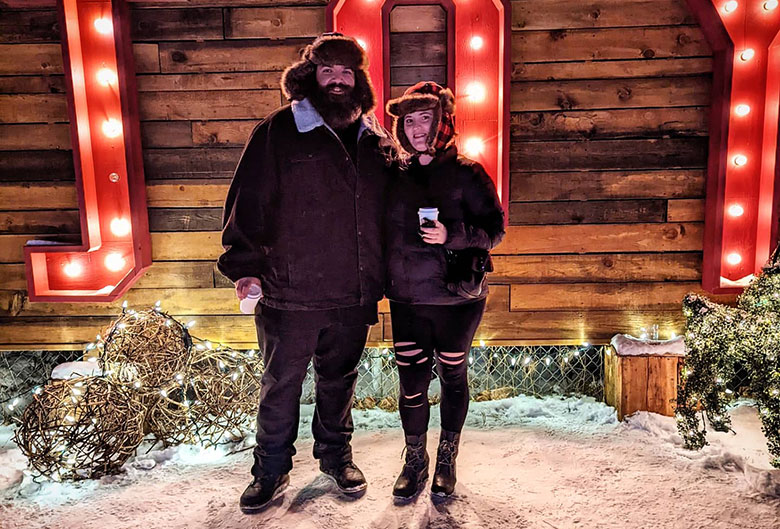 This quote sits in our kitchen for all to read. It was written by the late Anthony Bourdain. I had the pleasure of meeting him before he passed. He called me a monster in front of 5,000 people, and I’m forever grateful. His quote reads – “If I’m an advocate for anything, it’s to move. As far as you can, as much as you can. Across the ocean, or simply across the river. The extent to which you can walk in someone else’s shoes or at least eat their food is a plus for everybody. Open your mind, get up off the couch, move.”

Now that we have found our forever home, would I find the community that I very much longed for? To be continued in my next blog.