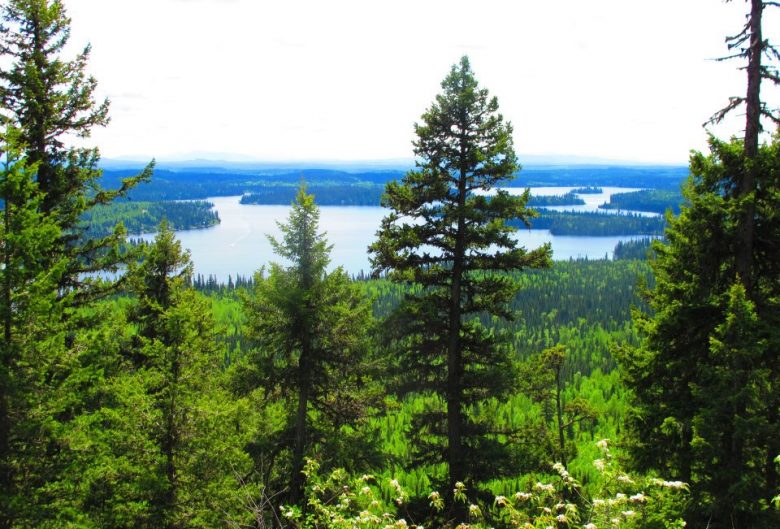 Vancouver to Prince George: Why I made the move

The move from Vancouver to Prince George is, in my opinion, the most underrated move for young people. It was hard to see myself out of the bubble of Metro Vancouver until it dawned on me one day that it would be very difficult to get ahead in terms of finances, career and quality of life. 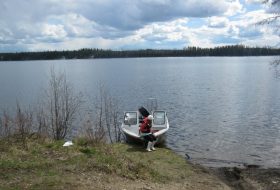 In 2011 I was a new grad nurse applying for nursing jobs everywhere in Metro Vancouver. I wasn’t getting any responses so I decided to start applying to the less popular health authority Northern Health. Within days I had call backs with tonnes of opportunities I would never get in Metro Vancouver as a new grad. In particular, I was amazed at how many resources are in the “small town” of Prince George, which I soon found out was a city, not a town.

Growing up, I had heard of Prince George maybe once or twice. I always pictured it as closer to the Yukon border, with the primary transportation used being dog sleds. I was really nervous about leaving my bubble; the farthest north I had been was Merritt. But I decided to give Prince George a chance; after all it had a Walmart and Costco so it couldn’t be that bad. In April of 2011, I packed my U-Haul with my few belongings and made the 8 hour drive north to central British Columbia.

Endless outdoor activities and next to no traffic

I was amazed at how much I enjoyed living in Prince George after only a few months. As someone who enjoys the outdoors, there are endless possibilities from day hikes in the 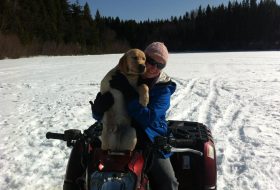 summer to numerous cross country skiing and snowshoeing trails in the winter. Getting anywhere in the city only takes 10 minutes with minor congestion during what is known as “PG rush hour”, which might add a few minutes to your drive. In the summer, there are thousands of lakes in the area you can take your boat to, and you don’t even have to wait an hour in line to launch your boat. It’s amazing how many “hidden gems” there are in regards to all the different campsites, even some that are completely free!

The cost of living is quite a bit cheaper up here in Prince George. As a new grad starting out, it was easily affordable to buy a house and not have to sacrifice a lot of aspects of my life such a world travel and buying new toys. It seems to be the case for others too as almost everyone in Prince George has a trailer and a quad parked in their driveway.

I am so happy I made the move up to Prince George. I feel there is more balance in my life then there would be back in my hometown. And it’s easy for me to go baVancouvercovuer when I want to see a concert as it’s only a short eight hour road trip through the lower half of beautiful British Columbia or a one hour flight.