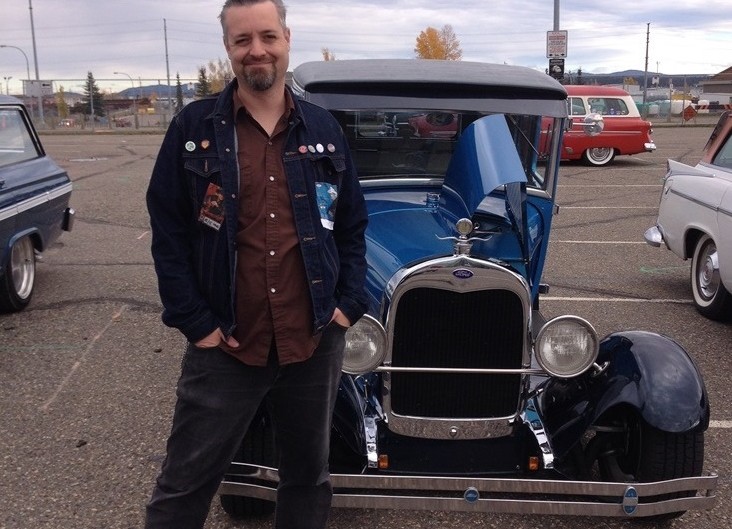 This may sound like a line, but Prince George has to be one of the most vibrant communities I’ve ever lived in. Seriously, this places pops with energy not found in many places. But let me explain. I had no idea what to expect when I moved to Prince George three summers ago from Port Hardy for work (if you don’t know where that is, find the end of the Northern Highway on Vancouver Island and you’re there). It’s not that I had never been in Prince George before, but I had never been in the city more than a few days so my impression was mainly of the bar in the Ramada where I stayed for work (yes in the bar, though I think I officially had a room) and my Aunt’s house for Christmas. But since moving here I have discovered how much is really going on in Prince George on a regular basis.

Here’s a good example, I recently attended an event for Prince George Motors Bronco Lotto. For this event Prince George Motors fully restored a 1979 Bronco, and when I say restored I mean RESTORED: bolts up Black Powder Coating on the frame and rebuilding the engine with as many original parts as possible and with the best available parts where originals weren’t. For the chance to win this sweet ride, the tickets raised over $30,000 for Camp Goodtimes and the Canadian Cancer Society. Plus hundreds turned out to celebrate the drawing of the winner and party with Danny “The Count” Kokers band Count’s 77. If you’re unfamiliar with Danny, he owns a very famous classic car restoration shop called Count’s Kustoms. He also has a band called Count’s 77 and a reality TV series called Counting Cars. He came to Prince George to play his brand of 70’s flavoured music, plus a ton of classic 70’s covers with his band. The thing was that he wasn’t on tour, they weren’t playing other dates in Canada, they just came up from Las Vegas to play this one show. This is what the people of Prince George accomplish on a regular basis, attracting bands to travel thousands of miles just to help out with raising funds for good causes. 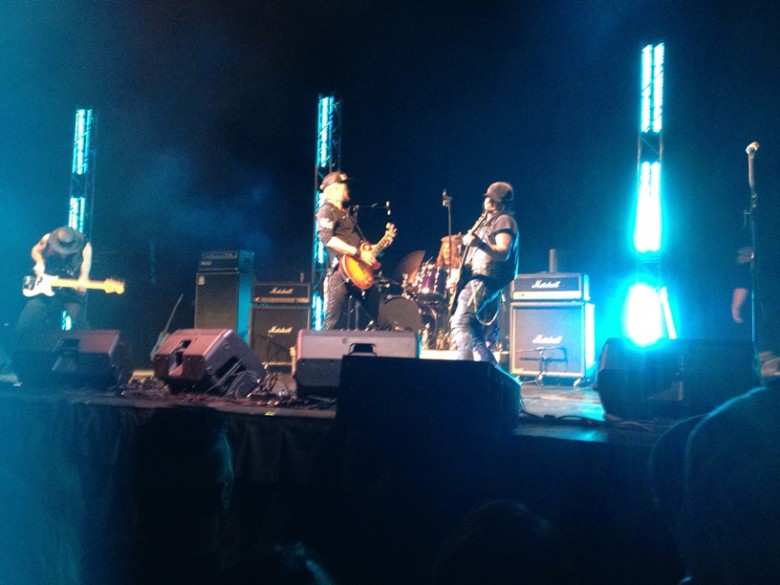 The show itself delivered on the promise to bring the 70’s back to life. Opening with an audio montage slamming the audience with waves of nostalgia featuring clips from Star Wars, Laverne and Shirley, Rocky and many other classic films and shows from the mid-70’s. From there the band proceeded to slam through original’s from Count’s 77 self-titled album like “End of the Day” and “Your Love Ain’t Right,” with tonnes of covers like Rick Derringer’s “Rock N Roll Hootchie Koo.” Danny was the consummate front man bringing his larger than life character from his reality show and blowing it to double the size as he strutted and pumped his fist along to the beat. The real show for me was on the floor where the crowd sang along, smiled and danced.

I have to say that one of my favourite things about living in Prince George is the way every time I’m at an event people are all smiles and friendly words. Wherever I’m at, I’m meeting new people, not because I’m that outgoing, but because people here are really friendly. You can’t help but shake hands, say hi and talk to people. The energy of Prince George will not be denied.

So I will attempt to document my experiences going to events in Prince George and capture some of the great people and things to go and do around town in this blog, because it is always fun and busy here in the #cityofpg.