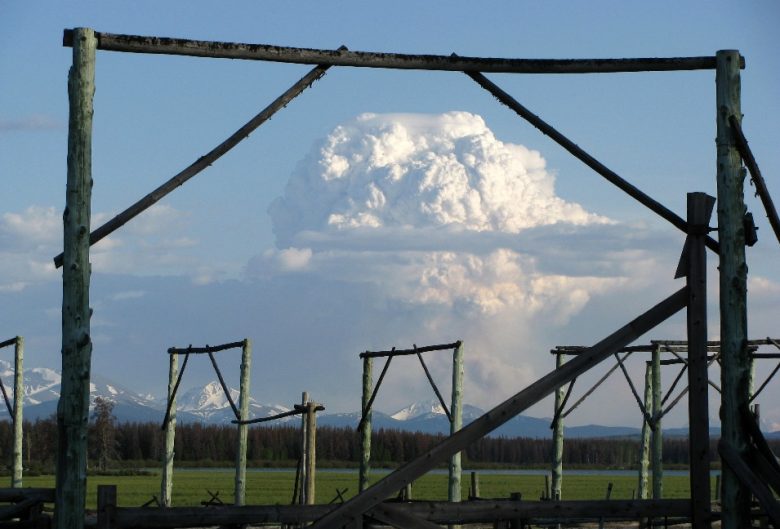 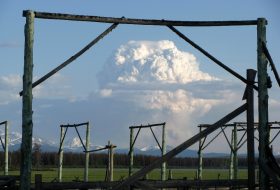 Given the crisis in British Columbia this summer concerning large and destructive wildfires that have forced mass evacuations throughout the central part of the province, Prince George has become a safe-haven for many families having to flee their homes. According to the local newspaper, almost 10,000 evacuees have found shelter in Prince George, increasing the population of this city by well over 10%. Once it became known that emergency centres were being set up throughout the city to look after the evacuees, a huge outpouring of local volunteers immediately began to offer their time, their energy and even their homes to help care for those families that have been forced into this unfortunate situation. Having lived in Prince George for a number of years now, this abundance of support is not a surprise, considering the kind nature and the volunteering spirit that I have witnessed in this city. As mentioned recently by Mayor Lyn Hall in the Prince George Citizen newspaper, “it’s the makeup and the fabric of the community that drives the want and the need for people to come out and help.” 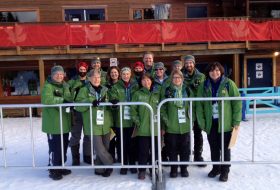 In 2015, Prince George hosted the Canada Winter Games during the second half of February, transforming the entire city into a huge sporting mecca with a vibrant atmosphere of competition and celebration. By day, there were events going on in numerous sports venues scattered across the city and on the outskirts, and each evening there was live entertainment downtown at the Canada Games Place. To ensure the games went off with barely a hitch, over 4,500 citizens of Prince George volunteered their time to help with the staggering amount of logistics that were required to host such an event. And, notwithstanding the mild weather, the result was astounding! Athletes, coaches, and fans raved about how well the Games were run, and especially how helpful and friendly the volunteers were. Whether it was checking tickets at the doors, or just helping with directions on the city streets, the volunteers, sporting their undeniably recognizable green jackets, could be counted on to help out any visitor that needed their assistance.

A volunteer opportunity for everyone 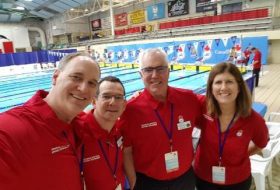 Volunteering opportunities are abundant in Prince George, whether it’s for sporting events, firefighting, medical care, theatre groups, sports clubs, school groups or community service clubs. If you have spare time and wish to give a little back to the community, Prince George is very accommodating, and often times the opportunities will come and find you. Unlike larger cities where there can be a disconnect among the general public between those content to go about their daily routine and those seeking the chance for community service, Prince George is small enough that volunteering opportunities are much easier to come by, and the benefits that volunteering has on society can be witnessed firsthand just by experiencing the profound “makeup and fabric of the community”.

If you’re looking for a volunteer opportunity, head to Volunteer Prince George.