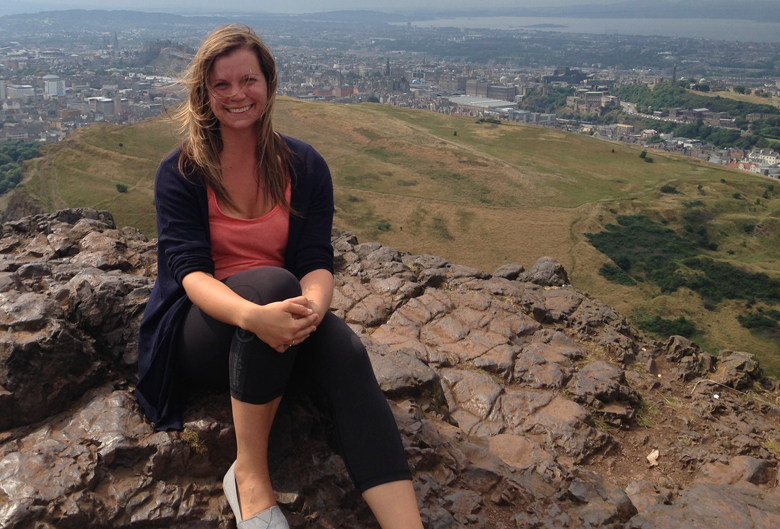 Not all who wander are lost

To wander into vastly different places and experience the flavour of another culture requires one to completely allow a place to be absorbed into you and change you. It’s a magical ability to hop aboard a plane, train, or boat to a far off place to experience the world from a different point of view. The current financial reality for many people living in large cities in Canada with the busy lifestyles, career expansion, working parents, student loans and debt, travelling isn’t always a choice that is easy to make. In the four years I lived in downtown Toronto I travelled once to a Mexico to an all -inclusive resort with family. I was young, working three jobs and making just enough to afford my living expenses. Wandering to far off places seemed impossible. In contrast, in the seven years I’ve been in Prince George, I’ve travelled to 21 countries. What makes the difference between multiple yearly trips and life without travel? Living in Prince George I can wander the world while having a home to come back to. 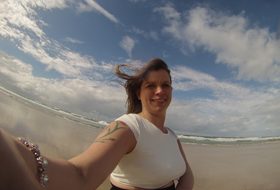 I was attending the University of Northern British Columbia when on a whim I chose to travel to France with a friend. I chose to stay in the elusive Europe for four months rather than the four weeks that were initially planned. What made this choice easier? Knowing my one bedroom apartment was more than half the price of my small Toronto apartment! I embarked on a four-month adventure with only one week’s notice. What student has money to pay for school tuition and living expenses while having money in savings to travel? A money savvy young woman who worked a well paying job in Prince George while attending university with little living expenses. On that trip I travelled to 14 countries across Europe: sipping espresso in Italy, cliff jumping in Croatia, and spending my birthday in the Swiss Alps. While choosing to live in Prince George, I have had the freedom to wander without being lost.

The last exam of my undergrad I headed straight to the Prince George Airport on my way to Hong Kong with one connecting flight. From Hong Kong to the island of Koh Pha Ngan, Thailand for a week long meditation retreat. I meditated in the jungle and on gorgeous beaches with masters of Daoism in contrast to my old life in Toronto of constant working to no avail. I transitioned from Thailand into Cambodia where I saw one of the eight wonders of the world: Ankor Wat. I was meditating in an ancient temple with the largest religious monuments in the world! In a smaller Buddhist

temple next door, eight local Cambodian children were mocking the way I was sitting in meditation, which bursted into a session of spontaneous laughter yoga. Even though we couldn’t speak the same language we spoke a universal language of laughter. I am thankful to my life in Prince George where saving for travel is a realistic goal.

Running my business in this Central British Columbian city allows me to take further alternative training yearly all over the world. Last year I chose training in Ireland, Australia and Mexico with an ability to return home to share my newfound tools and adventures with my community. This year I will wander off to Costa Rica and Australia. One person who wanders and isn’t lost is me. I have a home in Central British Columbia. If travel is on your bucket list you may want to consider moving up to Prince George!