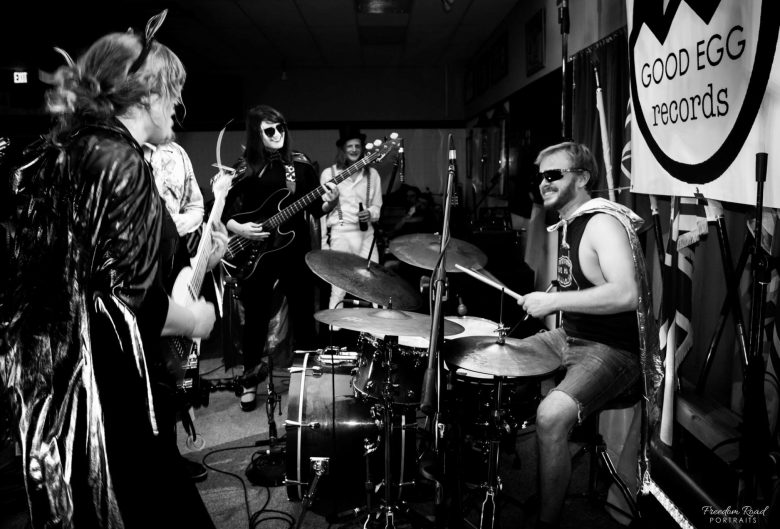 When I left Prince George for the Kootenays 15 years ago, I vowed to ‘never come back!’, so the feeling of landing myself back in my hometown 8 years later was a bit of a pill to swallow. I declared far and wide that I’d only be here for four months until I figured out where to go. That was seven years ago! I soon came to realize that Prince George was going to be a great place to build my career as a musician, not only due to affordable living expenses, but also due to the fact that Prince George has a thriving music scene and resources to create quality audio content for export. That, paired with a super supportive community of music enthusiasts and a geographic location that’s easy to tour from, secured my decision to remain in Prince George and approach my hometown with a new perspective. 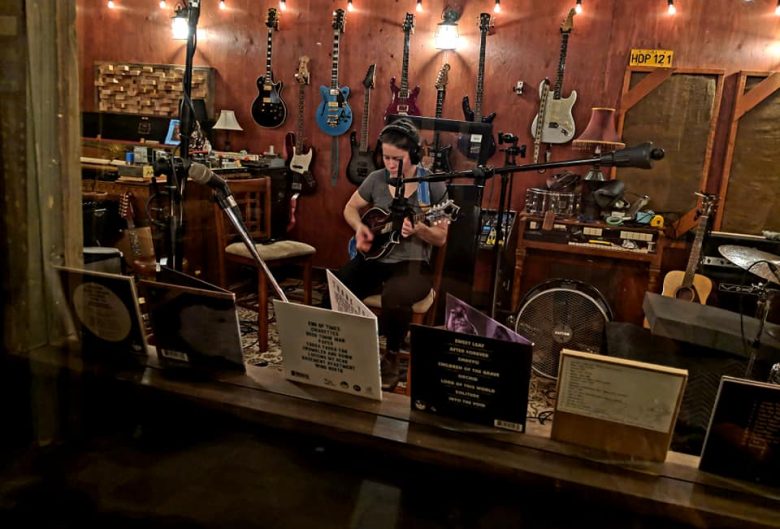 This Autumn marks a really special time in my career, as I am launching my first full-band, professionally recorded album, called Psychic Knots. What really makes this album special, is that it was recorded, mixed and produced here in Prince George at Pulp City Music with Connor Pritchard, and everyone who worked on it (backing musicians and engineer) are based in Prince George. Prior to this, I’ve been releasing solo living room recordings, so to take the dynamic of my music from DIY to DIFM (do it for me!), and to not have to leave town to do it? Dreamy.

Starting up a record label 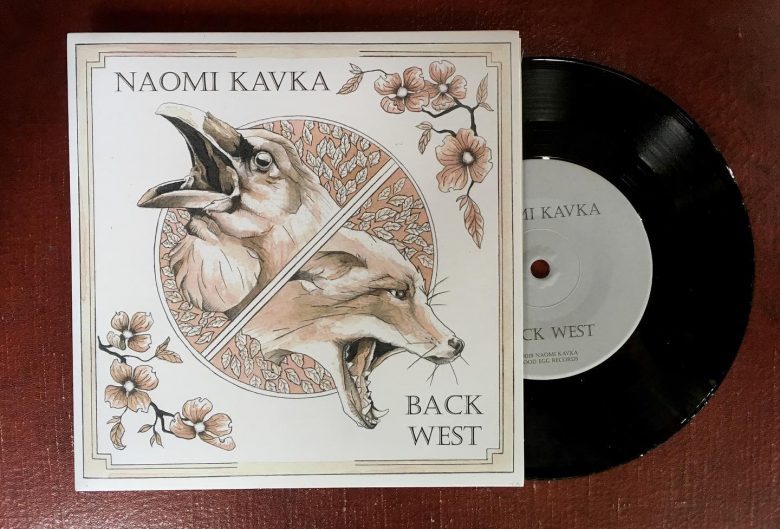 During my ‘PG Round 2’, I’ve also had the space and support to start up a record label called GOOD EGG RECORDS, housing a roster of 12 projects/artists who I not only consider to be top notch musical talent, but also good friends and collaborators. There are several locally produced releases coming out on GOOD EGG RECORDS this fall, including an eagerly anticipated debut album from AMY BLANDING called Down the Line, as well as a new 7” from NAOMI KAVKA called Back West. These are both strongly skilled and professional releases that follow a string of great albums launched on GOOD EGG RECORDS, from Prince George studios. Connor Pritchard at Pulp City Music and Rick Irvine and Nick Tindale at Cheslatta Records have done a lot of good work for the Good Egg roster as well as other artists releasing albums in our town.

I’ve sung the praises of working in Prince George as a musician before, but the fact that really excites me about living in Prince George is that not only can musicians keep a steady line of gigs in their calendar (thanks in part to Danny Bell’s hard work at Mad Loon Entertainment), but also produce and release solid albums from our Northern neck of the woods.