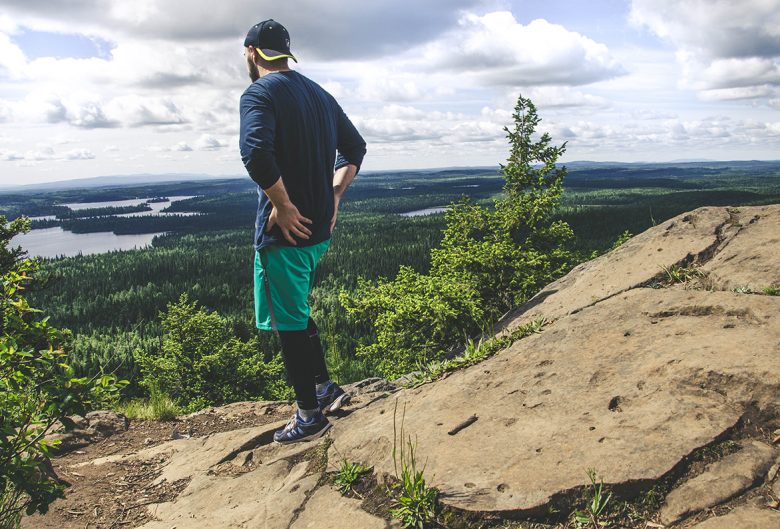 Creative hobbies, Prince George, and you 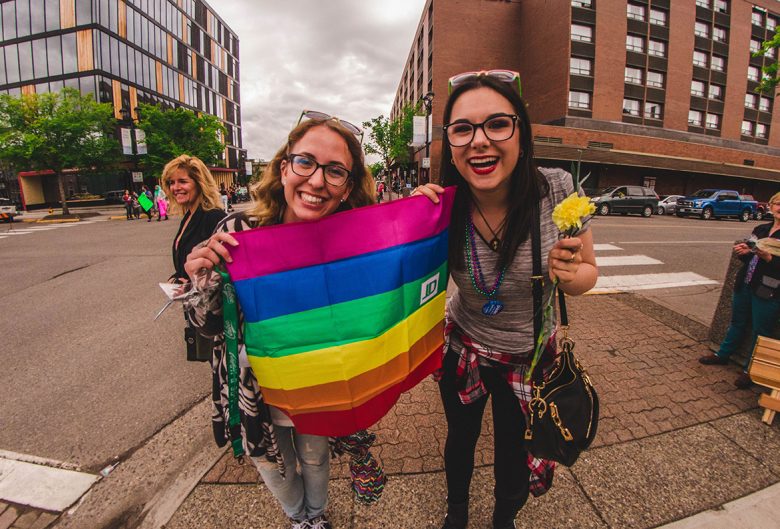 Prince George has a lot of things going for it these days: our downtown district has seen an economic upturn, and with it, an explosion of amazing new local restaurants, microbreweries, and taphouses (see Chelsea’s coverage of just a few options); housing and rental prices continue to be just a fraction of their lower mainland equivalents; outdoor action and adventure opportunities have never been more accessible (check out Nathan’s great post for more details); and, in general, our laid back northern way of life makes for an incredible community to be a part of (Bryce has written a great blog about our community).

As all of these wonderful things continue to move into the forefront of Prince George (and Central and Northern BC) regional advertising campaigns, I want to highlight one of our region’s greatest and most longstanding attractions: central and northern BC are stunningly beautiful and will bring out the best in your creative hobbies. 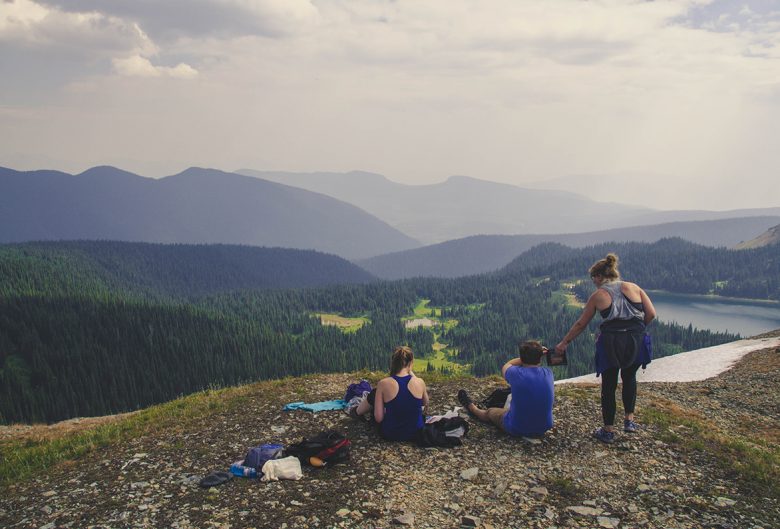 At the top of Raven Lake, 95 km southeast of Prince George.

Okay – short anecdote time: Over the holidays, I visited my parents in Terrace, BC. They had recently visited England and, as parents do, subjected my sister and me to a 300+ photo slideshow on their iPhones of hilarious selfies in front of bus stops, old trees, and castles. As we passed the seemingly 20th photo of my dad standing on some innocuous busy London street corner, I remarked to my sister that I was jealous of all the beautiful architecture, and scenic backdrops available to all the London photographers.

My sister and I are both photographers, her a semi-professional in the Prince George area, and myself more on the amateur/hobbyist side, went into a pretty long discussion about Central and Northern BC as a backdrop for photos. After some back and forth, we ultimately, agreed that it’s hard to imagine a photographer from anywhere in the world who doesn’t look at our part of the province with the same twinge of jealousy I felt when looking at the streets of London. 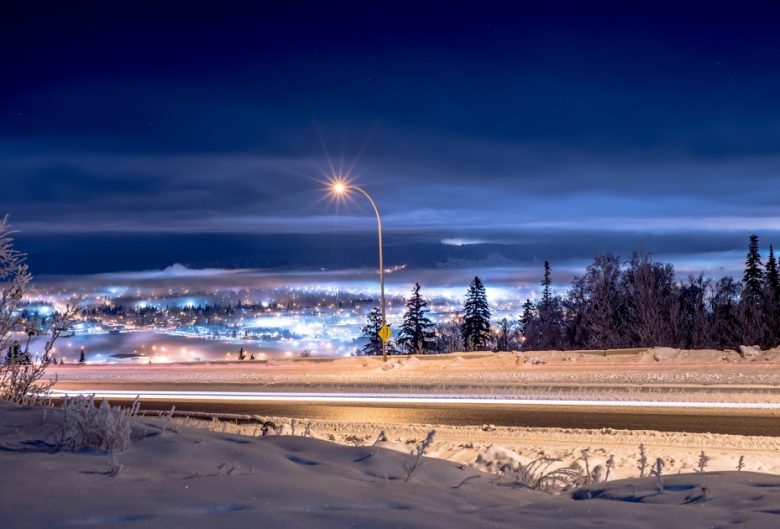 This conversation really stuck with me for the next few days. I felt like a spoiled brat. I was raised in Northern BC, and have been in Prince George for nearly 9 years – I’ve shot photos all around Prince George, and I had somehow let myself become jaded. The best way I can describe it is that I felt like I had a beautiful dinner on my plate in front of me, yet I was already looking at my neighbours for what they were eating. On a beautiful 7 hour drive back to Prince George I was afforded the opportunity to reflect on this and think about how much Prince George had to offer my creative development. I’m not usually one to make expectations at the outset of a New Year – in fact, I usually play it safe and try to talk myself out of any big plans when January 1st rolls around. But… 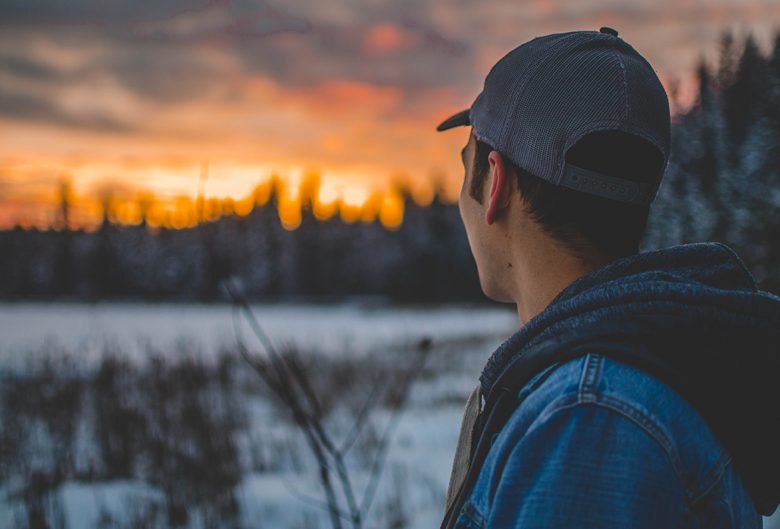 2018 is the year I’m hoping to rediscover Prince George. If we go back to my previous metaphor about my dinner plate, I want to dig into this amazing region and I don’t expect I will be scraping my plate anytime soon. Even just in brainstorming with some of my like-minded friends, we’ve filled the first quarter of our year with weekend photo trips to local mountains, lakes, festivals and other events. There’s this wonderful feeling of potential and discovery in these plans that has me amped for an amazing 2018 and one that I’m excited to spend in my (expanded) backyard of Prince George.

I wanted to clarify quickly – this particular blog post focuses a lot on photography as this is the craft I enjoy and have spent the most time learning but when I say creative hobby, I want you to know that Prince George does not discriminate. So far, in 2018 alone (as of the time writing this, it is January 8th), I have PERSONALLY attended an open mic night, a facilitated conversation night, an art gallery exhibition event, and before January is over, I have plans to attend a book launch, a live show at the Legion, and most likely, other great artistic/creative events.

I have a few more blogs to write for Move Up this year and I am excited to report back about how it has gone so far. If you have any recommendations or must-see Prince George events, let us know by joining the conversation on Facebook or Twitter!